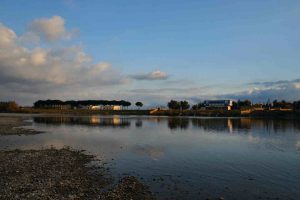 WHY the interminable messing around about freeing the people of Aleppo from their  tormentors?

Since Russian air power flew to the aid of the Syrian armed forces and their allies on the ground, it appears they have had both the capacity, and the will, to do the job.

But their task has been repeatedly hampered by stalling measures, undertaken at the UN and elsewhere, by the US, Gulf states and a range of non-government players.

Terrorists, headed by Al Qaeda’s Syrian franchise, stormed the country’s then largest city, home to 2.5 million people, in 2011, carving out control over more than 200,000 people in Aleppo’s east, and using every ceasefire to attack the 750,000 still in the government-controlled west.

Their tactics of shooting prisoners, brutalising civilians and using others as human shields have been widely documented.

So why does the US continue running interference on their behalves?

The key to unlocking the mystery of Aleppo, John Wright argues, is understanding the  significance of Raqqa – a good two hours drive east on the bank of the Euphrates River.